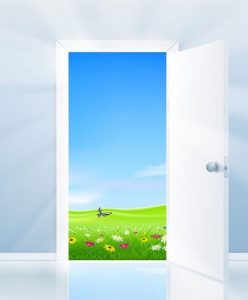 Emily is a young woman with a good sense of humour, infectious smile and laugh. She has a significant learning disability and limited verbal communication. There were some real issues for Emily when we first met her.  She hadn’t left her home for several months and sadly spent a lot of time under a blanket in a chair or in bed.  She would run away from those supporting her when they tried to encourage her to go out or do an activity, covering her face and hitting out.  A big issue was the smearing of faeces when Emily used the bathroom which meant the staff team was spending huge amounts of time supporting her with personal care.

The staff team were finding it increasingly difficult to support Emily and everyone involved was very concerned for her welfare and wanted to find a way to improve her quality of life.

The cycle of behaviours that challenge

The team asked us to help. Our first goal was to try and understand some of the reasons behind the behaviours and come up with a plan to support both Emily and the staff team.  A functional behaviour assessment identified that the smearing was providing Emily with sensory stimulation and this happened more often when there wasn’t much going on, it was a way of Emily occupying herself.  We also found that as the behaviour resulted in staff supporting Emily to the bathroom it meant she was able to get away from a busy environment and also any requests that staff had made.  The assessment uncovered that hitting out at others resulted in the staff team reducing and removing requests leading to Emily spending more time unoccupied and as a result spending more time engaged in smearing. The behaviours and the staff response therefore resulting in a negative cycle. 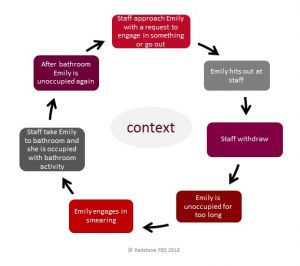 Building on relationships and having fun

We set about by starting to put several things in place with the team supporting Emily.  Firstly, we talked to the team and Emily’s family about the cycle above. We then suggested that the team stop making requests for Emily to go out and instead focus on building up key relationships and having fun in her home.  A structured plan was put together to give Emily activity choices, some new things and activities that we knew she had previously enjoyed.  The activities were kept short and frequent and always resulted in very high levels of praise when Emily engaged or interacted.  Always ending the activity positively was another very important aspect, as was signalling to Emily when the activity was about to finish so she knew what to expect.

Detailed information was collected on both staff behaviour and Emily’s responses and because of this the team were able to see that gradually Emily was taking more and more interest in interacting with them and the activities.

Making sure Emily was able to take a more active role in her personal care was an important aspect of improving things.  We wanted her to be able to be as independent as possible going to the toilet, having a shower and brushing her own teeth.  Using visual prompts and positive reinforcement we focused on keeping her engaged in the task ensuring that she did not start smearing during personal care.

The next step was to get Emily out of the house so that she could access more activities that she had previously enjoyed. To make this possibl 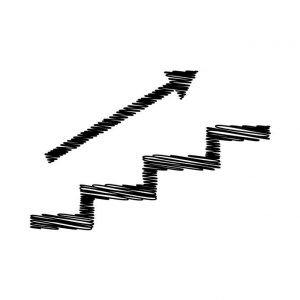 e we needed to work on helping her to follow instructions.  This was going to be a very slow and gradual process.  We had to break down the activity into very small stages and use lots of positive reinforcement.  Firstly, Emily learned to follow instructions to go to the door and get a snack from another person.  Once this was successful, we opened the door and slowly but systematically increased the numbers of steps Emily took until she was happily able to walk outside with staff and get in the car.

We also worked with the staff team to support Emily in starting the use of some simple Makaton signs to make requests.

Staff supporting Emily had hands on coaching throughout on how to implement the agreed strategies.  We also met regularly to look at the recordings staff made about how the strategies were going; this gave us all a chance to reflect on what was working and discuss or trouble-shoot any difficulties.

How are things for Emily now?

Happily, Emily now engages more at home in a range of activities and is able to communicate her needs using simple signs.  She can make a snack and drink as these tasks have been broken down into small steps.  Every success is positively reinforced and prompts to help with these tasks are faded out gradually.

She also now enjoys going to parks, pubs and shopping!  It’s hard to remember the first few steps through the door as things have moved on so much and she loves going out.  Hitting out at other people no longer occurs and although we are still involved in supporting Emily’s team this needs to be a lot less frequent and the real focus now is on developing her skills further.

We are delighted to have been able to help Emily who is now a much happier young woman enjoying a wonderful relationship with those who are supporting her.

If you’re interested in receiving further blogs or information about PBS, training and offers to your inbox click here 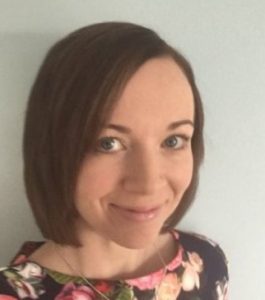 ndley – Senior Behaviour Analyst (BCBA) Emma has worked in the field of applied behaviour analysis with people with intellectual disability and/or autism for over 17  years.  Emma has worked with both children and adults in a variety of settings which include family homes, schools, community teams and residential services. Bsc Psychology, Msc Applied Behaviour Analysis